Rules are needed to prevent chaos. How far do you want to go? 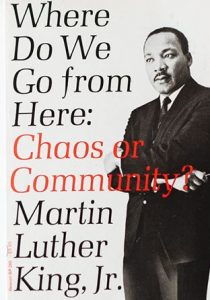